Route 11. The plan was for a short (26m) ride to Boroughbridge on a sunny morning. However, rain and the forecast of more to come led to a short ride group of two riders, Barbara and Mike, assembling at Hornbeam. Fortunately, there was some improvement in the morning before more rain appeared later. We met Peter at Boroughbridge and, after coffee and scones and some route discussion, enthusiasm overcame us and we set off to return via the Dunsforths and Spofforth, thereby riding 39 miles in total. An enjoyable ride despite the weather. 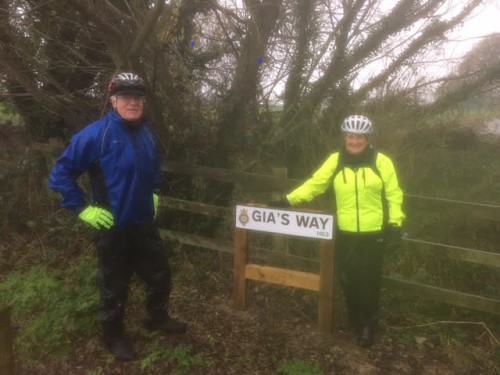 After a glorious Tuesday it was hardly surprising that very few showed up at Hornbeam in the rain, but a few brave souls faced the elements. Mike had one taker for his shorter ride and the remaining four (Tim, Zoë, Colette and Vince) headed off on the Medium for Darley and Brimham, with our ever faithful chairman seeing us off. The rain was continuous but not heavy and we made decent progress until our path was blocked by a lorry in the roadworks between Darley and Birstwith. After a bit of light negotiation barriers were moved and we were on our way again, over the Toll Bridge and up Stripe Lane to Brimham. The run down from Warsill needed more care than usual with the gusting wind, but we soon made it to Ripley for a quick coffee before the Greenway and home. 33 miles and plenty of fresh air. 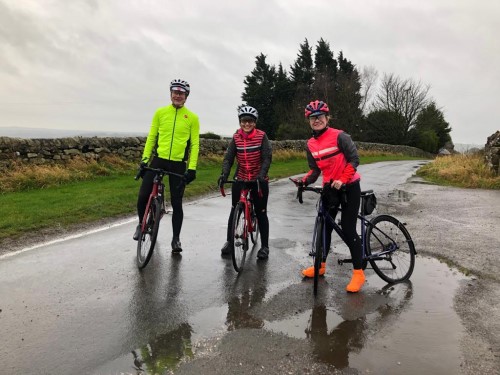 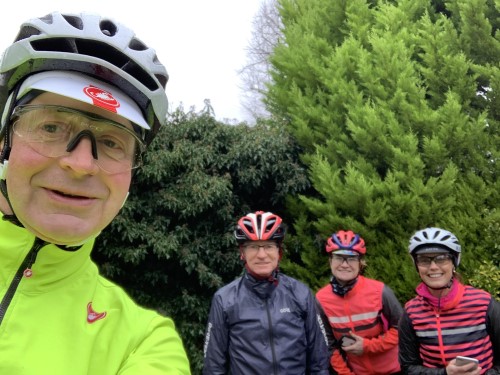 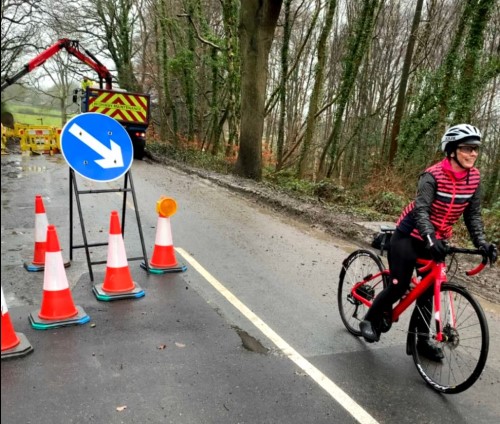 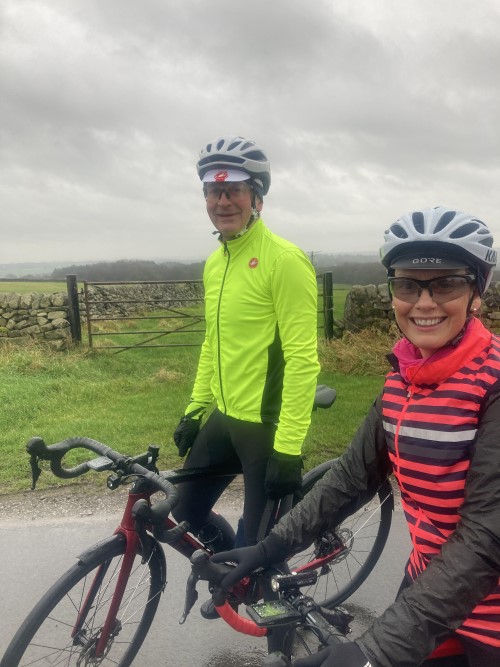