We are keen to welcome new members, especially those who have started cycling during lockdown and want to ride with a group. Contact us for advice until club rides start again. 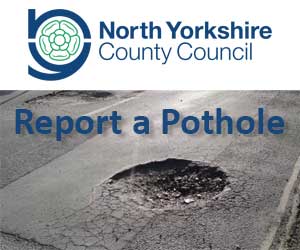