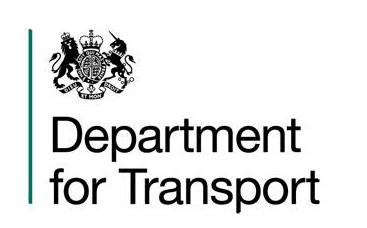 According to the written statement recently delivered to parliament Active Travel England (ATE) will lead the delivery of the government’s strategy and vision for creating a new golden age of walking and cycling where half of all journeys in towns and cities are walked and cycled by 2030.

This is certainly an ambitious project and we hope it achieves everything it has set out to.