My thanks to the seventeen other riders that took me up on todays ride over to Thorp Arch via Burn Bridge, Kirby Overblow, Wetherby and Bramham. We split into three groups and Mike W acted as my sweeper but took things too literally when he and Tim had a slight touch of wheels and Mike decided to inspect the ground. Thankfully no injuries or damage to man or machine. We skirted around the Bramham Moor battle field before arriving at Thorp Arch where Mike C (the vet) was awaiting us. Slow order taking but quick food delivery. Double fried egg sandwiches eagerly consumed by two on my table had us in stitches as yolk went everywhere. Suitably replenished we departed for the cycle path to Wetherby, Little Ribston and home. Great ride. Great company. Thank you all and a big thank you to Mike W. 41 miles for me. 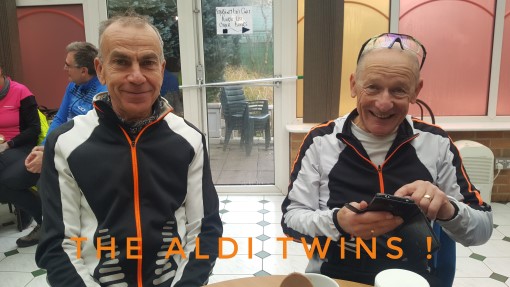 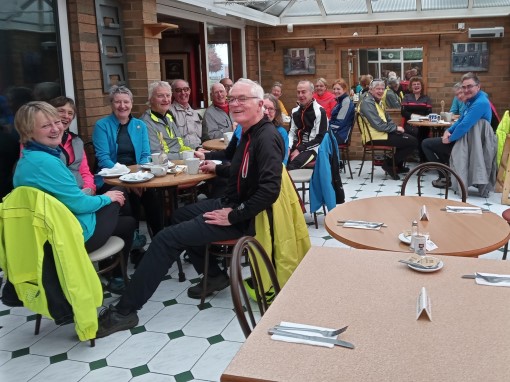 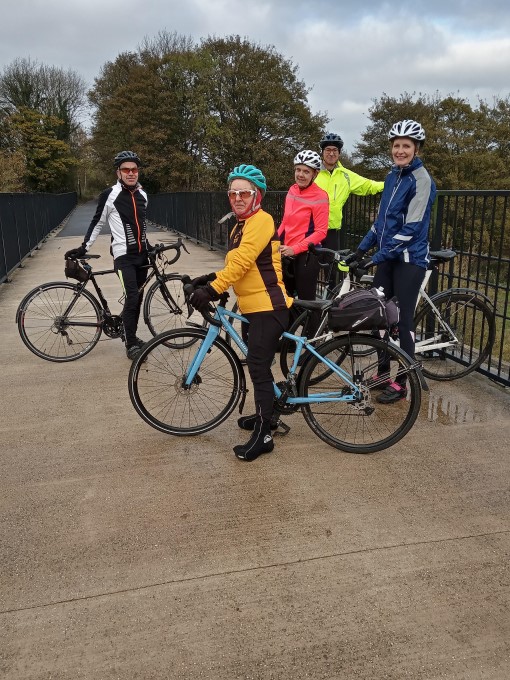 A group of 6 riders set off first from the Showground (a shock for some of us) as Yvonne got us organised and away but our advantage was lost as we got confused in the Saints streets! We were heading for Pateley Bridge via the Greenway and Ripley where we were joined by Paul T. A steady ride to Brimham via Clint and Burnt Yates to Brimham. At the Brimham crossroads we speeded down via Smelthouses on to Glasshouses and then into Pateley Bridge.
Our intended cafe ( Wildings) was closed as were most of the others but we eventually found one in Kings Court where Martin and Yvonne Weeks were already enjoying their refreshments having ridden a different route( and started earlier). After some interesting chat on a variety of topics it was decided to set off back via Glasshouses, the Valley road, over the toll bridge and through Birstwith to the Greenway and home. A steady ride back saw us complete 35miles and 2500’ of climbing.
An enjoyable ride in good company with good weather (no wind) and reasonable views of Nidderdale despite the low cloud. Kevin 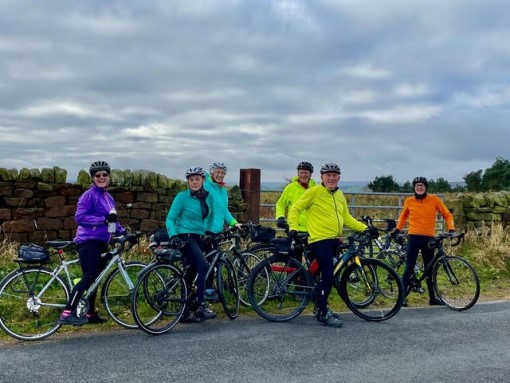 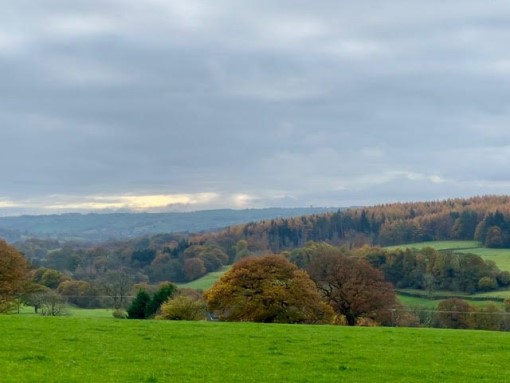 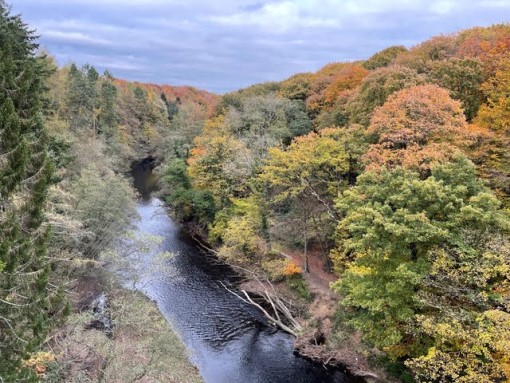 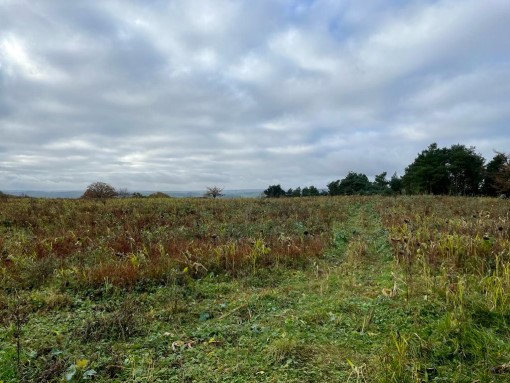