Eight of us set off early from the Showground in anticipation of the searing temperatures forecast. Only arriving back in Harrogate did we feel that we were glad to be home before it got any hotter.
We had a good ride on a route seldom done this way round which required some serious brain work to complete this task. Welcome to Rachel who has been a member for a while but not yet ridden with us and Conor who will soon be leaving Harrogate and cycling in Somerset. We met Fiona and Jennifer at Tates, nice to catch up, Colin left us at Boroughbridge for family commitments, the rest of us, John, Margaret, Debby and Paul cycled 43 miles. Debby’s longest ride since before Xmas and post wrist op. Good company as always. Gia 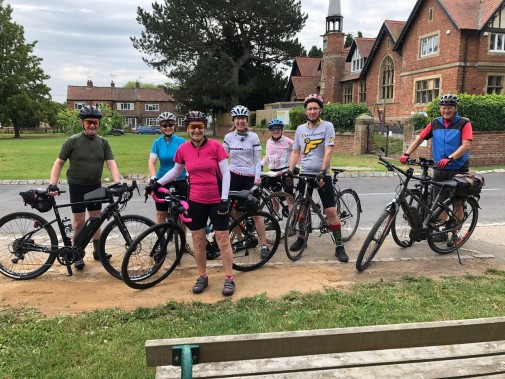 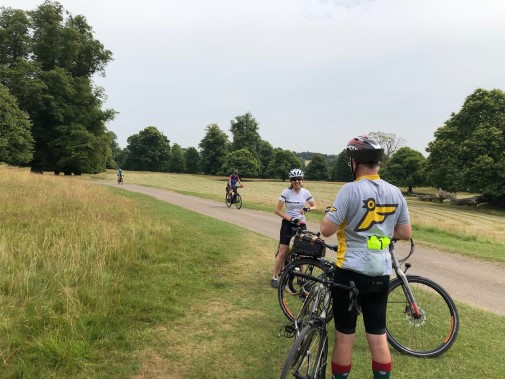 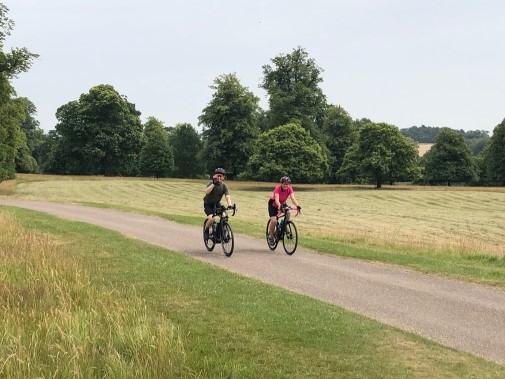 Six riders plus me ignored the government advice to stay at home and stand in a bucket of cold water! How hot could it possibly get? The number in the group fluctuated as the ride progressed. Tim joined us at Low Bridge and off we went. After some early rain the temperature was now comfortable as we made our way towards Ripon under a cloudy sky. Jim from Langthorpe joined us just after Bishop Monkton and we made good time towards Bedale, Peter left us before Burneston and next stop was Thorpe Perrow via Firby with Jim showing us the way through the village. Good service and lunch outside and we could feel the heat starting to build. Turning for home via Wath, Ripon and Markington our number steadily reduced as Jim, Tim and Peter headed for home. The final split at the end of the Greenway, another great ride, thanks for the good company and a special thankyou to Yvonne, the official ride photographer! Steve B. 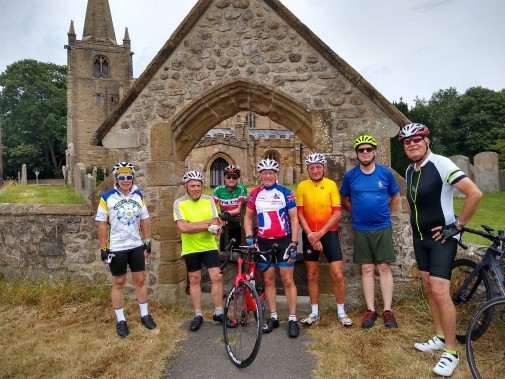 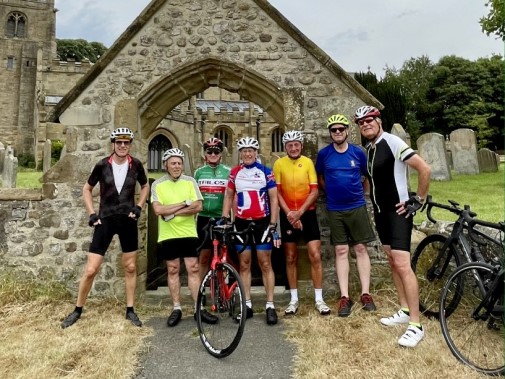 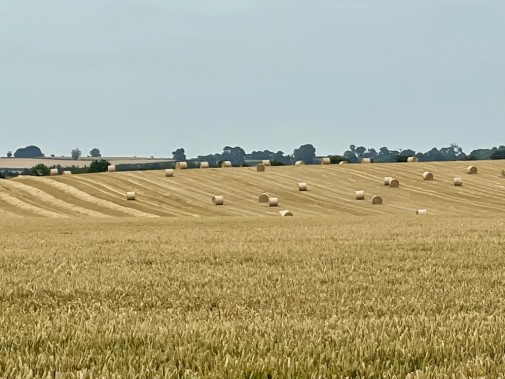 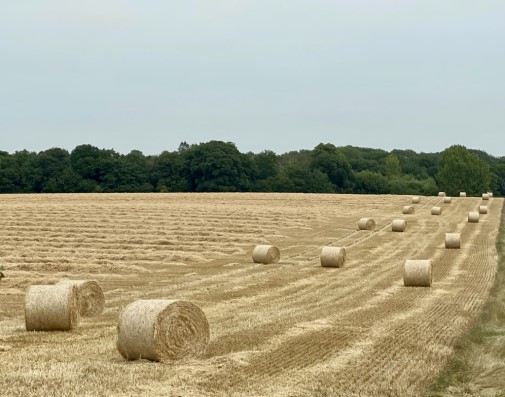 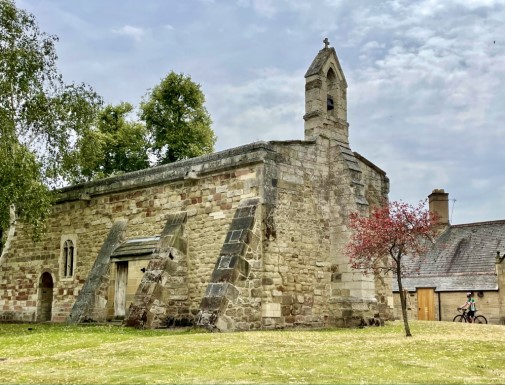 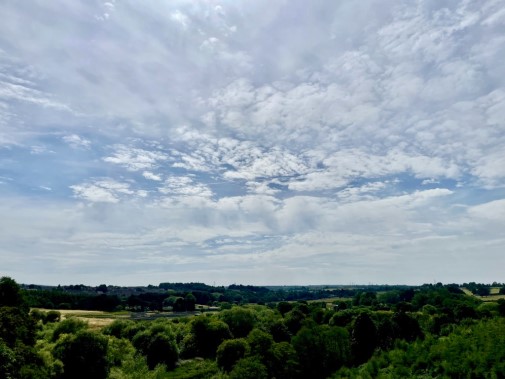 Heat? What heat? Trefor, Richard L, Peter L, T3 & T4 left Hornbeam at 8:00 with the rain threatening to wash off their suntan cream. Martin D. & Andy A. soon joined the group and we passed along Duck Street Lane in benign weather & on dry roads. Martin left us to turn down to Skyreholme leaving six to travel onto Grassington & the “fish café” at Conistone. Then onto Arncliffe where Trefor & Richard decided to head back to Harrogate. By now it was warming up but still no shadows to be seen as we went up Brootes Lane. But the temperature did rise significantly during a second stop at Cracoe & the journey through to Burnsall. What awaited us was bedlam – cars everywhere, traffic jams, pedestrians fighting their way past obstructions, queues for the toilet block, clouds of barbecue smoke billowing across the road – it was more like a scene from a Pinewood war film than a picturesque Yorkshire village. Up past Skyreholme, Stump Cross & back down Duck Street Lane. 81 miles. Tall Tim. 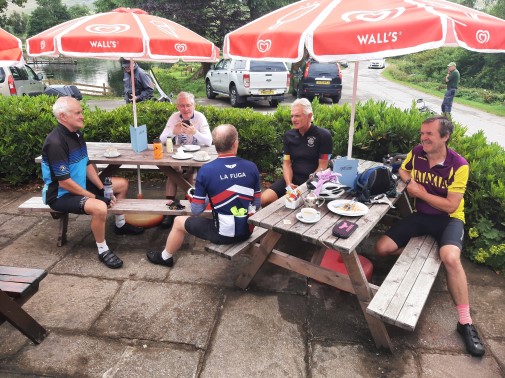 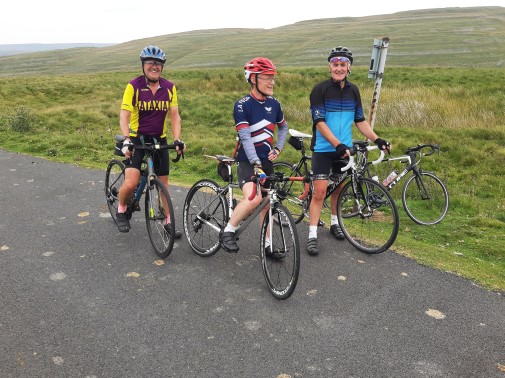