Colin, Mike, Andy & Yvonne took on a pretty good pace for the Route 270 to Tadcaster via Little Ouseburn, Askam Richard.  Cool glider displays coupled with wonderful cloudscapes took our eyes off the roads every now and then.  Nice banter between us helped us bear the long queue at the Costa café in Tadcaster as the Lemon Tree was disappointingly closed due to lack of staff.  Is everyone on holiday ?!  Colin diverted at Linton to return to K’boro and the rest of us dodged the tractors going onwards through Sicklinghall and Kirkby still Overcast. I peeled off at Burnbridge up to Brackenthwaite and over to Norwood to complete the annual Rapha Women’s 100 challenge.  52 miles for 3 and 70 miles for me. Yvonne D. 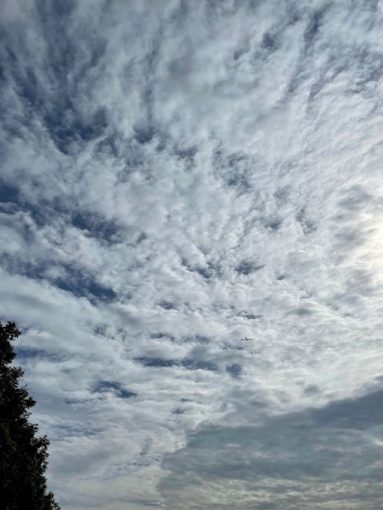 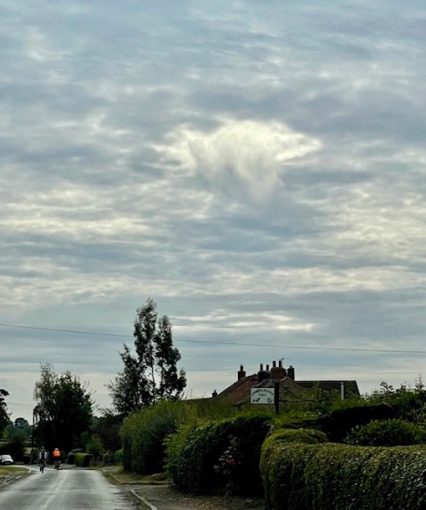 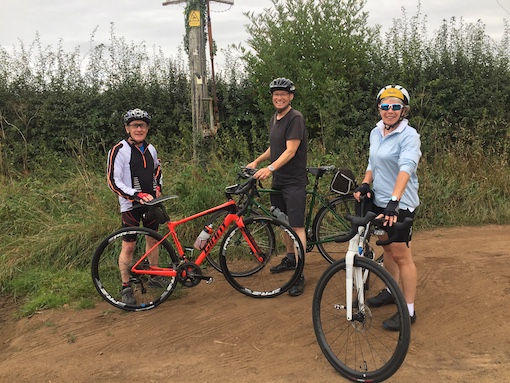 It was a privilege today to have speedy Dennis join our ride and Malcolm! Well done Nicky and Rachel who bravely cycled up the hills around Kearby and the show ground. Together with Kevin we all enjoyed the route around the lanes of Kearby and Sicklinghall, through Stockeld Park ending up at the Castle Inn at Spofforth where the treat of the day is a glass shot of smarties with the coffee. 22 miles in excellent company and nice to show off a new route. Gia 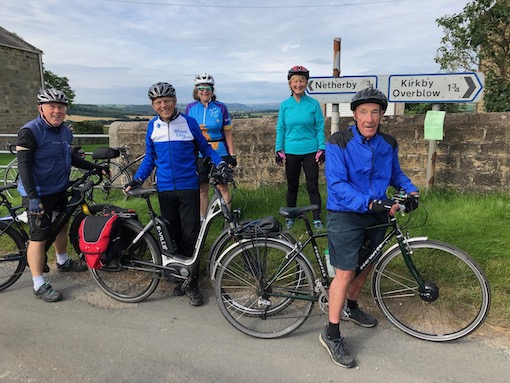 Route 270 going to Tadcaster via Little Ouseburn, Cattal & Askham Richard – we diverted there as that was our first possible café but on arrival it was rammed – mainly by other cyclists. On we went to Taddie to the Lemon Tree but that was closed due to staff shortages and so the route was amended again to take us up towards Thorp Arch where the café was as friendly as ever but rather busy due to another large party of cyclists. Home via Wetherby where we were joined by a group of young (compared to us) riders from Ilkley who tried to distance us once we left the town. Their efforts were in vain as we dashed along the road to Sicklinghall – alas a dropped chain from the Ilkley group lead to an end to the japes before any conclusions could be reached but I know who my money was on. What larks. And interestingly all 10 riders today had different names. 52.5 miles. Tall Tim. 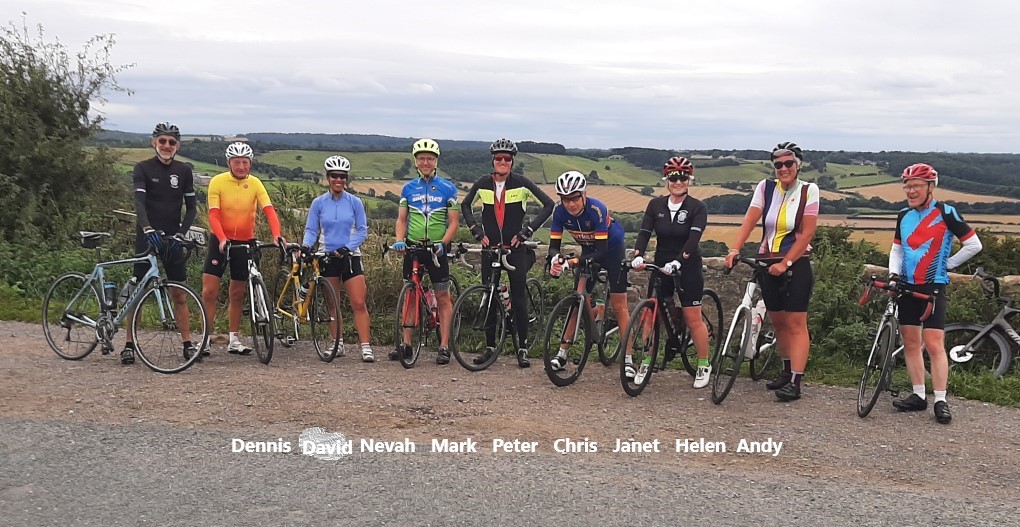