On a coolish early morning from Bishop Monkton village hall, Corinne, Alison, Margaret and myself embarked on the 100km Ripon Rotary ride. 8am the assembled cyclists of around 300 were set off in groups starting the ride. Out of Bishop Monkton, onto Roecliffe and Boroughbridge, the groups of cyclists soon spread out and we formed our group of four and soon found ourselves alone apart from passing cyclists, all very friendly. Plenty of water stops along the route, with bananas and fruit drinks, at Sheriff Hutton village hall hot drinks, sandwiches and a snack bag were provided. The organisation along the route the volunteers, the marshals and route signing were excellent and made it a great fun day out. Corinne had a flat tyre and Chevin cycles soon fixed it, as it turned out the valve on the innertube had come loose and it was leaking air. Met lots of WE cyclists, Paul B and his daughter, Helen and the girls and Vince. Liz F 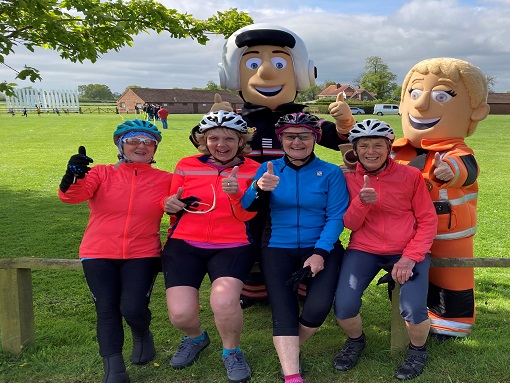 Early start to cycle up to Bishop Monkton to meet Tim R for the well-organised Ripon Rotary Ride to raise money for some great causes.  We encountered several other Wheel Easy members en route and at the many stops as we progressed to Sheriff Hutton and back under overcast skies – cheery wave with all the marshals keeping us right though some must have been pretty chilly ! We kept up a nice steady pace and tucked in behind a few groups on a pleasant ride through lovely countryside.  We were listing all the possible cakes we might find as we approached the chequered flag and were not disappointed – cyclists’ paradise at the village hall !
Grand day out, so I just kept going and completed 100 miles by 4pm with 14.3 mph av. fuelled by cake and tea ! Thanks to Tim R for company and to all the friendly cyclists we met along the way.  Yvonne D. 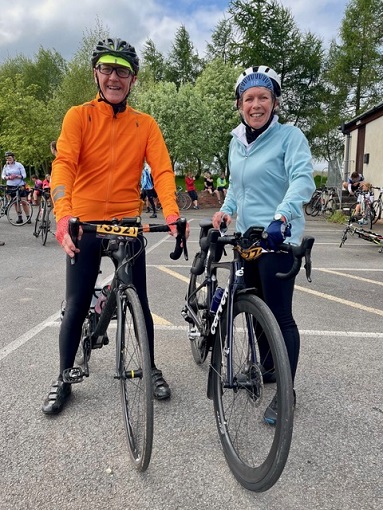 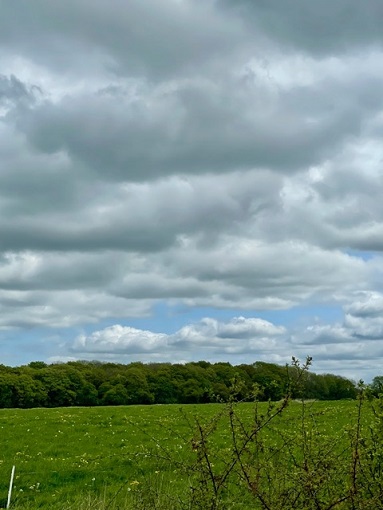 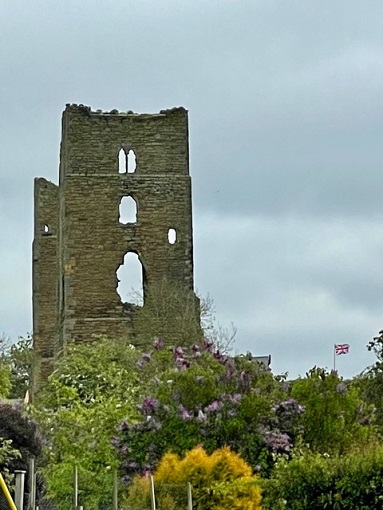 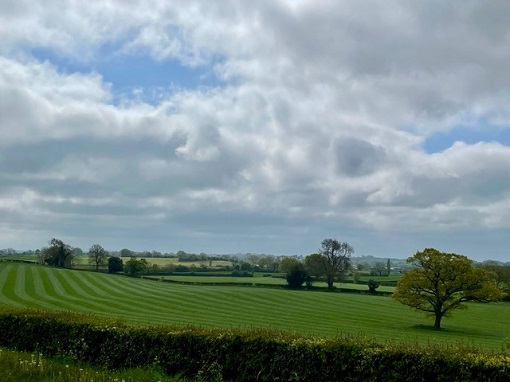