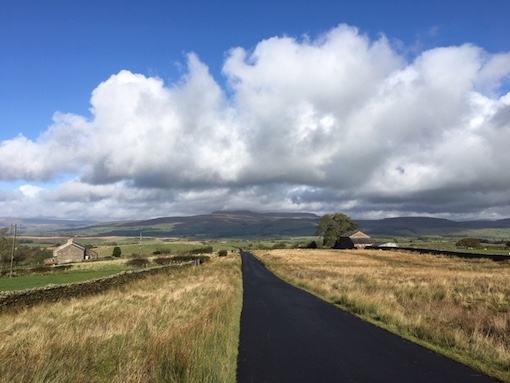 As a lot of Club Members will know Colin Thomson and I run a programme of Awaydays each month between March and October where rides start and finish away from our Harrogate base.

We thought members might be interested in reading a summary of this years programme and also have an indication of the dates for 2020.

For this year we used the same booking system as the previous year by asking people to ‘book’ a place on a particular ride and to limit the number to just 24. This was to help organisation and also with cafe stops which, as we were riding in rural areas were struggling to cope with the numbers.

The system worked really well and we did not have to turn anyone away. Whilst there was a bit more administration it certainly made it easier on the day, especially for the ride leaders.

The season started in March and went through to October and we rode in North, South and East Yorkshire, Cumbria, and Lancashire on the 8 rides we completed. There were 160 attendees on the rides( an increase on 2018), many of whom completed multiple rides. We covered 341 miles and climbed 7557metres (24,800 feet) over the whole series.

The weather was on the whole, once again, kind to us and we had some great days when the views were superb. We only had to cancel one ride and this was reorganised on a superb weather day!

The full programme was:-

The programme can only happen with the help of a number of people and we would like to thank them for their input:-

Thanks to Richard Leake, Mike Clark, Chris Rogers, Nick Shore, James Grimshaw, Martin Weeks and Colin Thomson for planning a ride.Its good that different people put forward routes they know for us all to enjoy.

The organisation this year required dedicated ride leaders for each group and it was not always an easy job leading a group on a route that they were riding for the first time. Thanks to Steve Wright, Tim Rhodes and Eric Waters for volunteering to take the role on. It was much appreciated by everyone involved.

Given that the system worked well we have decided to carry on with it for 2020. Everyone will be asked to ‘renew’ their interest in taking part and also anyone wanting to be informed about the rides who wasn’t part of the programme last year can also register. The information will be sent out in the New Year.

The provisional dates for the 2020 have been set as follows:-

These dates may  change but will be confirmed in the New Year along with all the other details of how to enrol etc.

How to join the programme and further details will be published in the Newsletter so there is nothing else to do at the moment. If you have any queries then contact  Colin or myself. 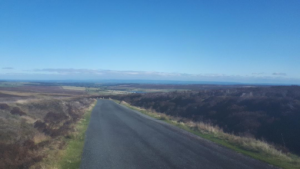