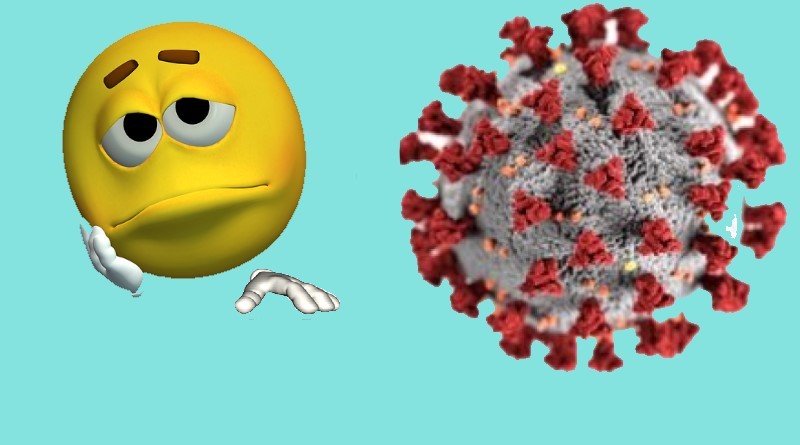 News
28th December 20205th January 2021 News Team
The Committee has recently completed a review of numbers registering for the official Sunday/Wednesday Club rides and has concluded that they are not really working as had been hoped.
Given the lack of numbers, it has been decided to suspend official rides again with effect from 28th December, probably until there is a substantial change to the regulations and more Club members feel happy to return to Club rides. The brisk group riders will go back to being an ad-hoc ride and  non-brisk riders are urged to use FaceBook and/or to try and start new ad-hoc groups (as Terry Smith is doing). The short rides will continue as ad-hoc rides using the Google Groups email list that connects those who have shown an interest. Others can join this if they wish by emailing website@wheel-easy.org.uk to be added to the list. The Ride Calendar is being left in place on the Website so that members can use the rides either for themselves or as part of any ad hoc group, noting that current rides might span Tier boundaries.
The Registration facility on the Website is also be closed and the decision to suspend Club rides will  continue to be reviewed on a regular basis.
We use cookies on our website to give you the most relevant experience by remembering your preferences and repeat visits. By clicking “Accept All”, you consent to the use of ALL the cookies. However, you may visit "Cookie Settings" to provide a controlled consent.
Cookie SettingsAccept All
Manage consent