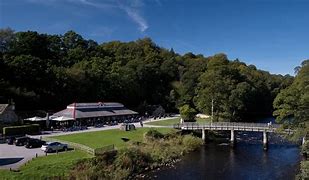 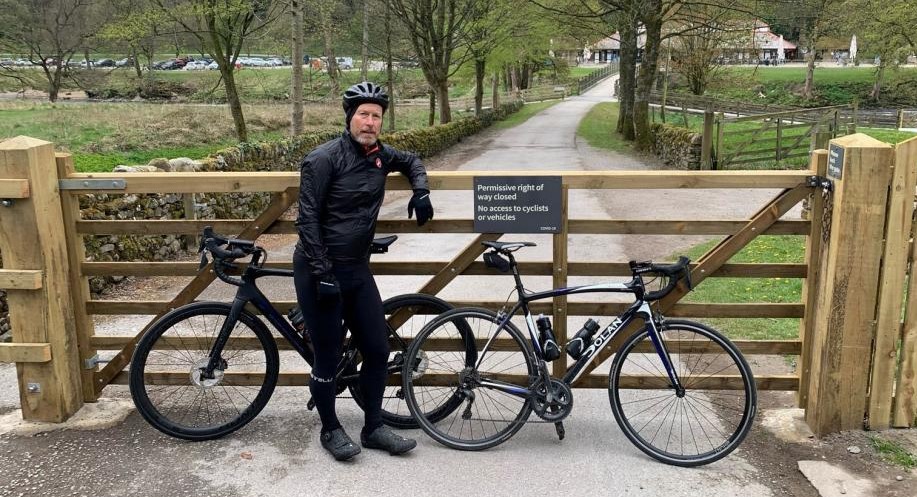 The bridge at Cavendish Pavilions is now open again to cyclists. *

You may remember that this bridge was closed by the estate managers and a sign saying “no access to cyclists” was placed on the gates – with Covid-19 being given as the reason. And there were reports of security guards being used to turn away anyone on two wheels.

No explanation of the link between cycling, crossing a bridge & Covid-19 was given.

Duncan Dollimore, campaigns manager at Cycling U.K.  said: “Cyclists should be able to enjoy the special qualities of our National Parks, instead they are being faced by security guards more appropriately employed outside of nightclubs.”

Cycling UK also said that they had written to Her Majesty’s Customs & Excise to ask it to investigate the failure of the Devonshire Estate to deliver reasonable public access for cyclists and horse riders, predating the closure of the bridge at Bolton Abbey.

As a result, many cyclists have been boycotting the Bolton Abbey cafés and going on to Ilkley instead. The owner of the estate, the Duke of Devonshire, resides at Chatsworth House (the home of the Cavendish banana) and is thought to have a wealth of over £750m. Interestingly the Duke avoids tax by promising public access to his lands.

* Thanks to Peter Lawley for the update.